This weekend I attended a quilt retreat at Walker Creek Ranch, organized by Pati of See How We Sew. I went to the first retreat earlier this year and it was fun, so I expected the same. 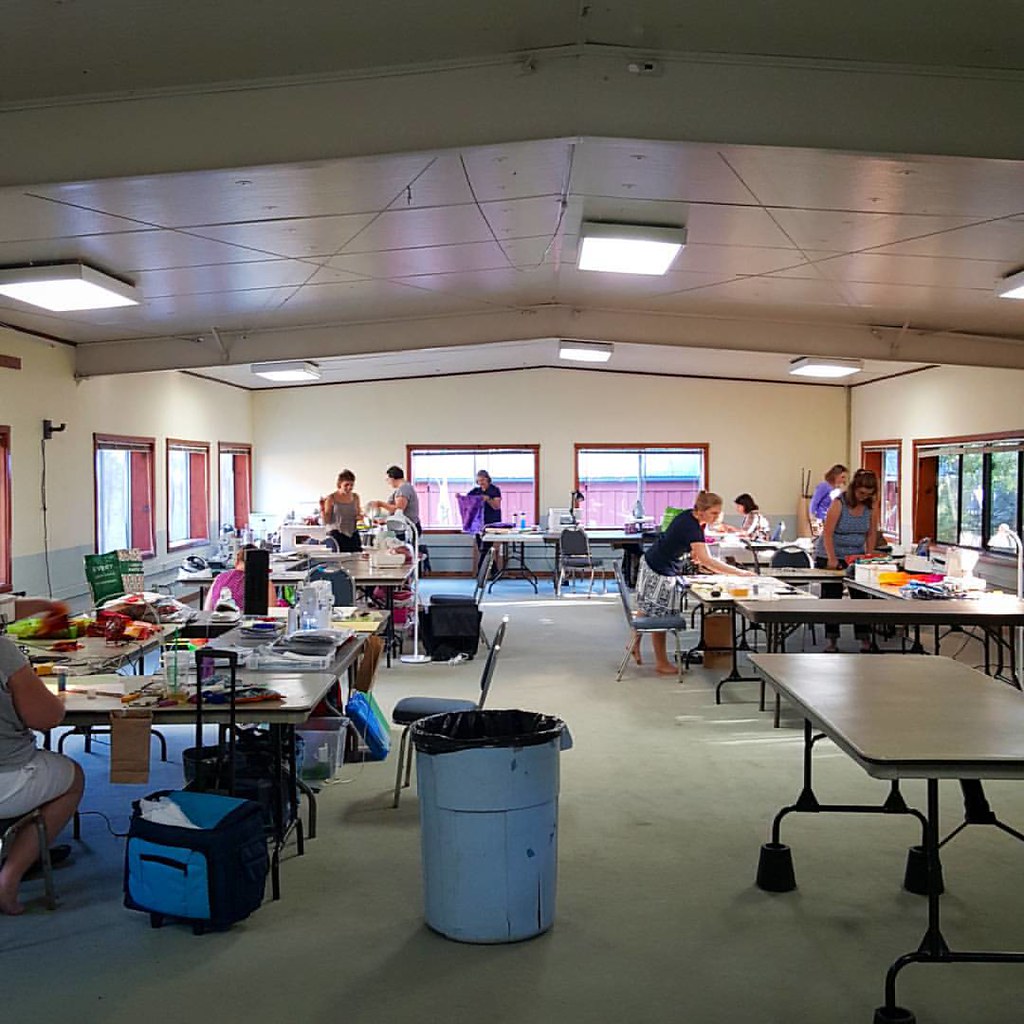 I got there on Friday before 4pm and almost everyone was already there. I immediately unpacked my sewing stuff and started working on The Village Mystery Quilt, an old project that was close to done. I finished the quilt top, but after posting it on Instagram and looking at it again, I think I want to add a little more to the top and bottom. 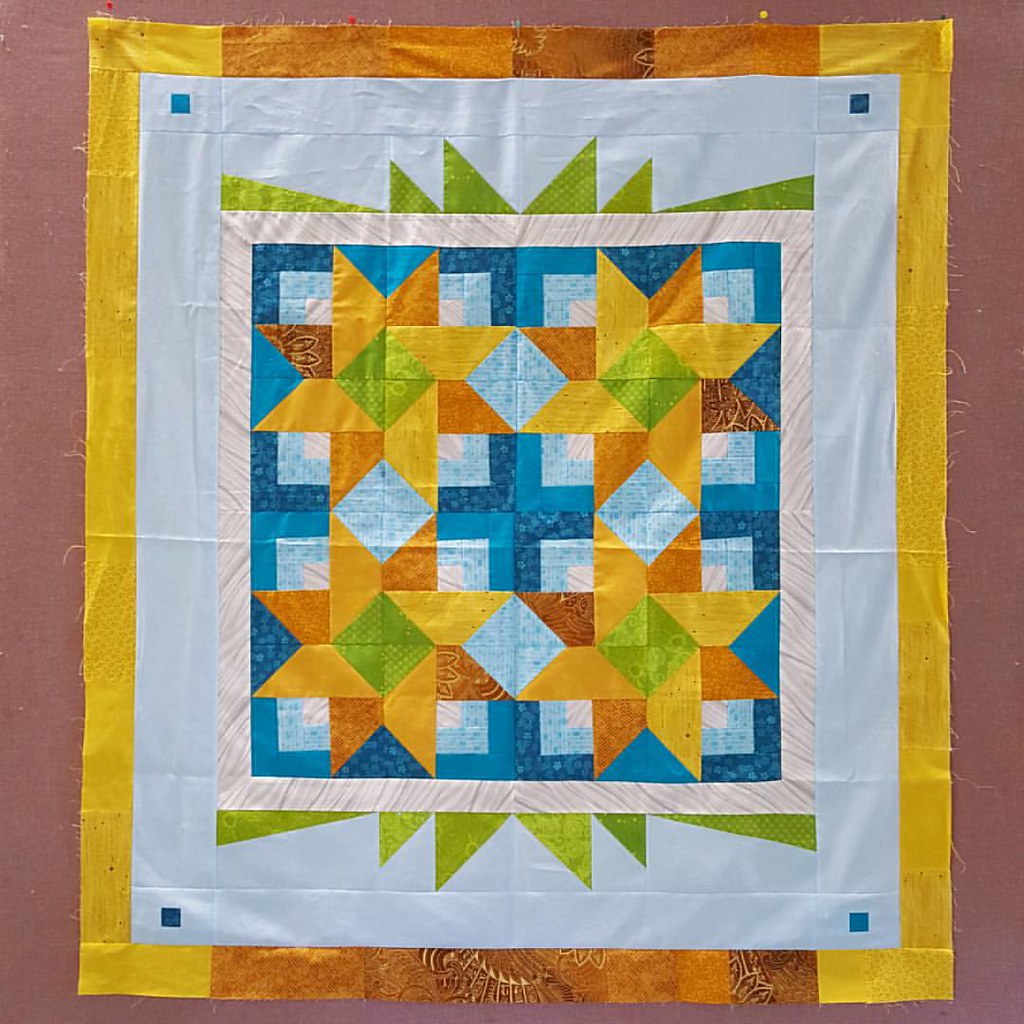 Once done, I started working on my second project which I started on the last retreat. I just kept sewing and sewing, but realized that I should count how many blocks I have and how many I needed. 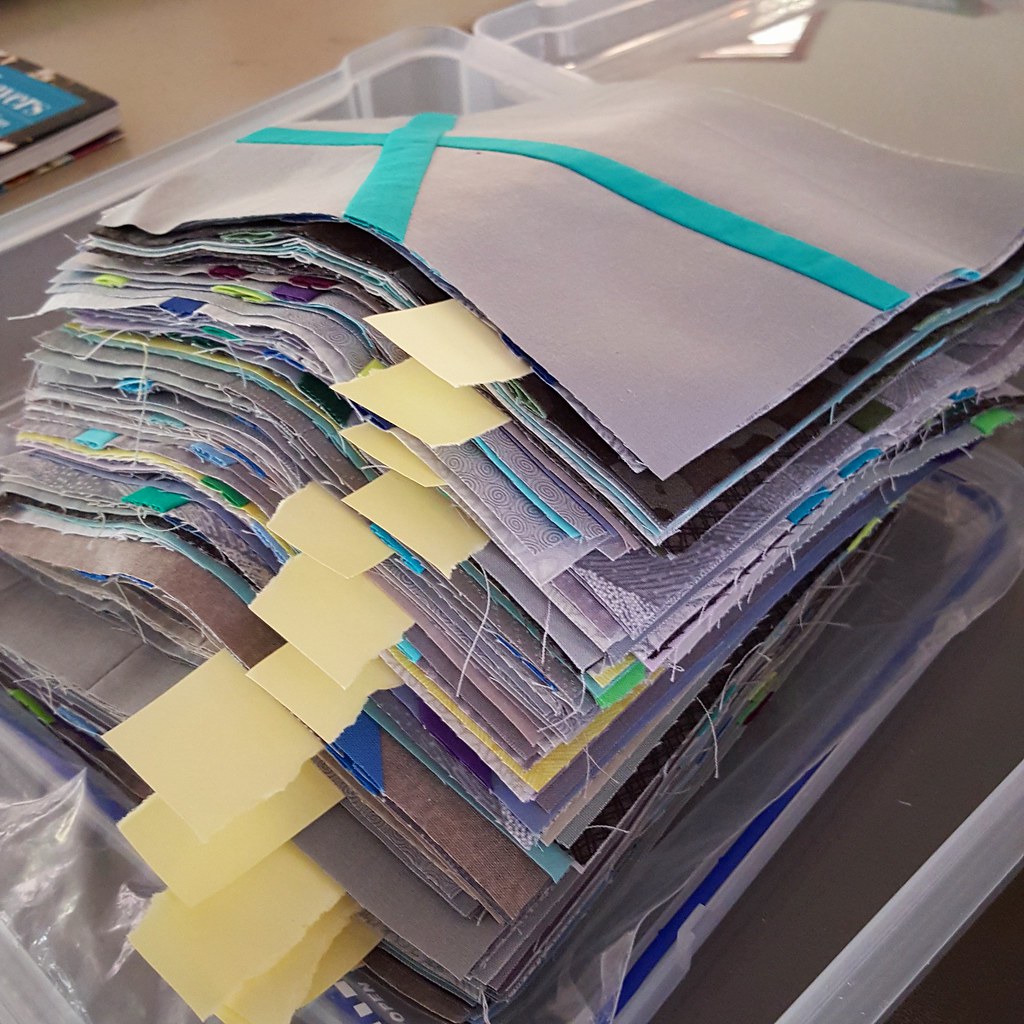 At dinnertime, around 6pm, we discovered that there was another quilt group at the ranch. They were a much larger group of around 30 women. A few of them came over and introduced themselves and I voted us to visit them later and we did the same. 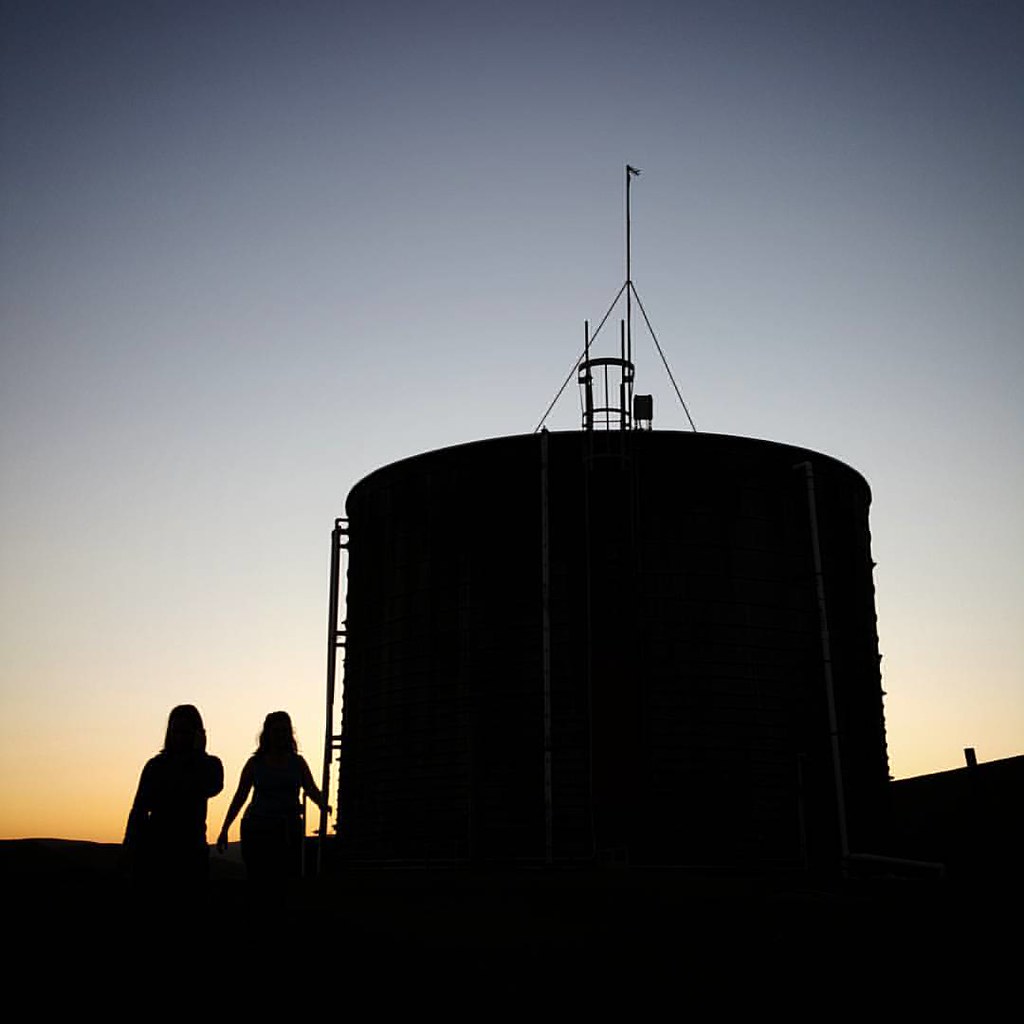 After dinner, a few of us decided to hike a little before it got dark. On Friday, we hiked up to the water tower and on Saturday, we hiked past the vegetable garden and farm animals. 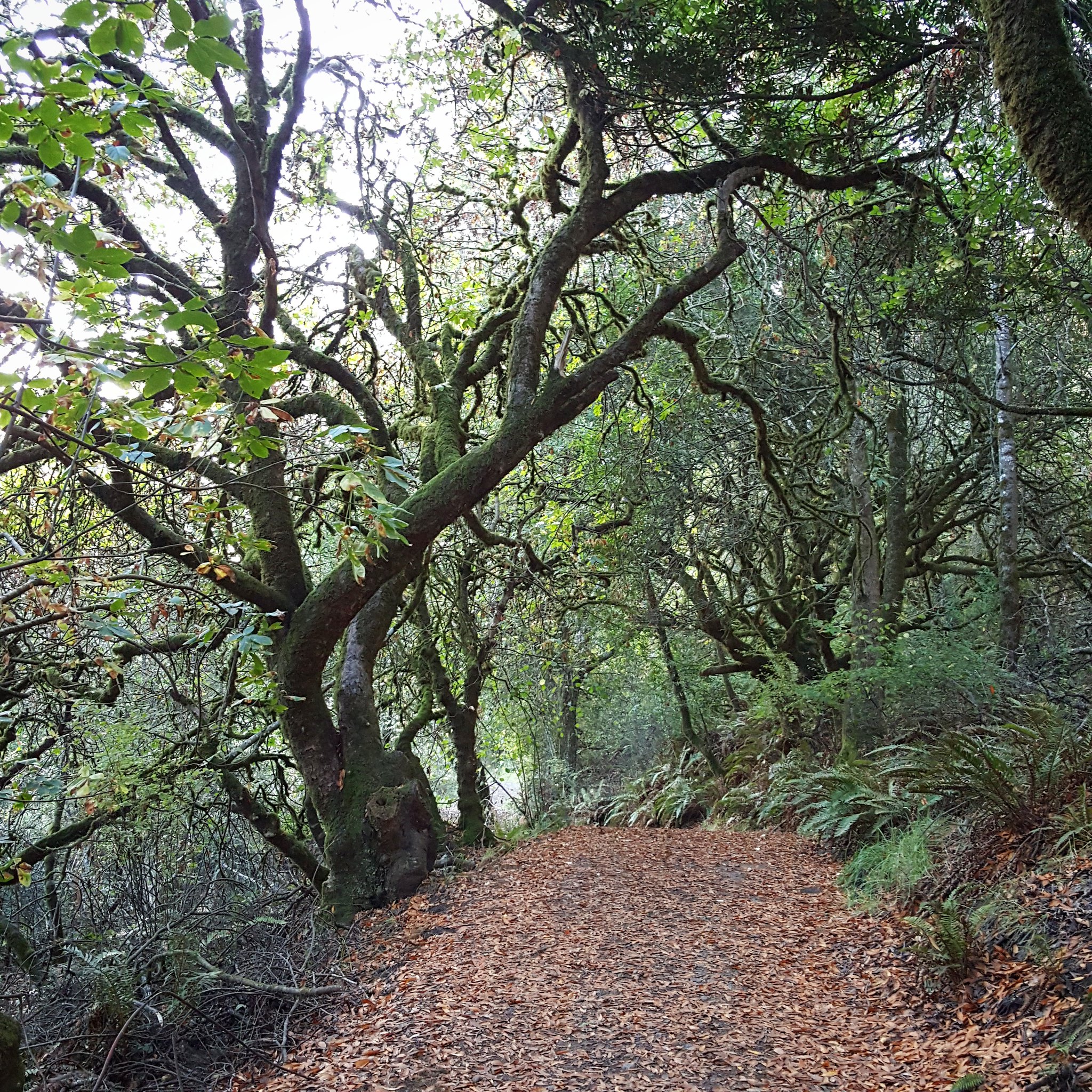 Sunday morning before breakfast, I decided to would have a run in “nature” to the Toad Pond. I studied the map of the trails and set foot. 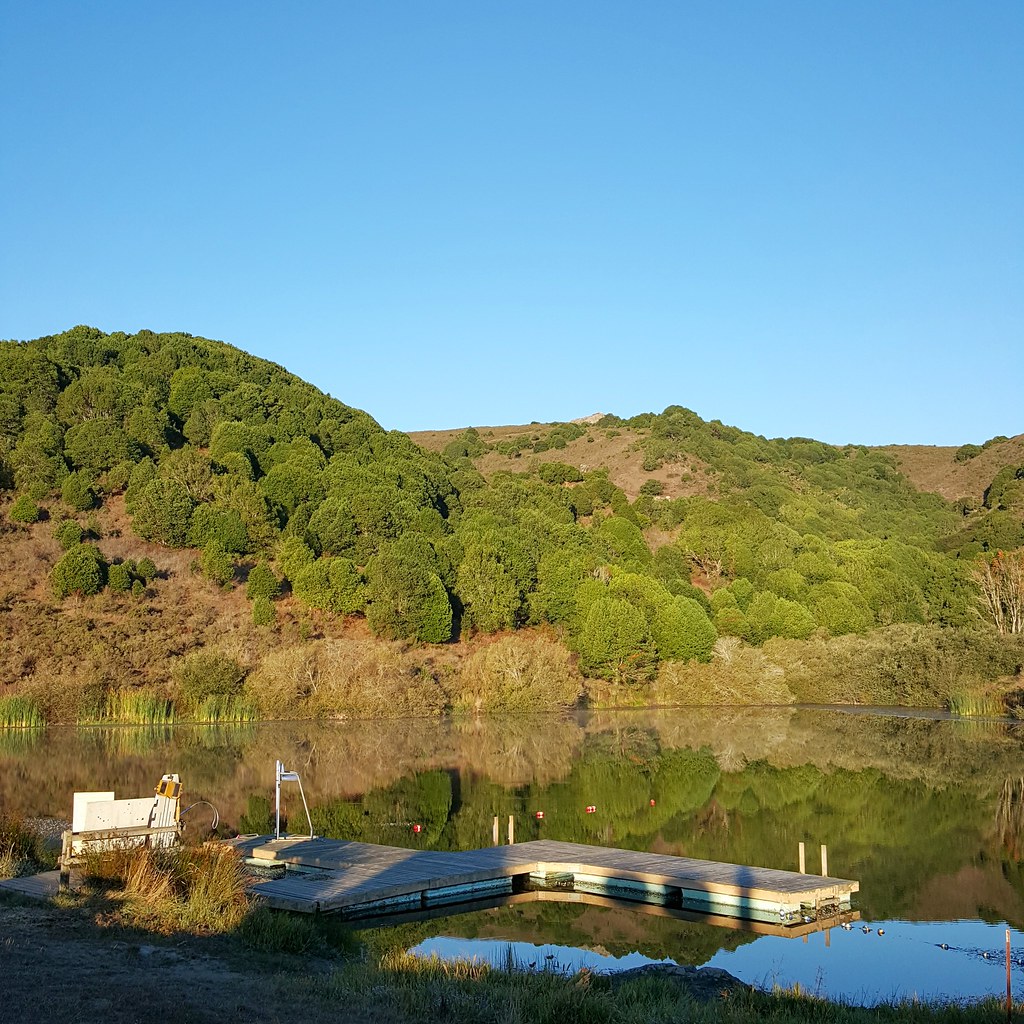 Through the weekend, we did a lot of socializing, which was expected.